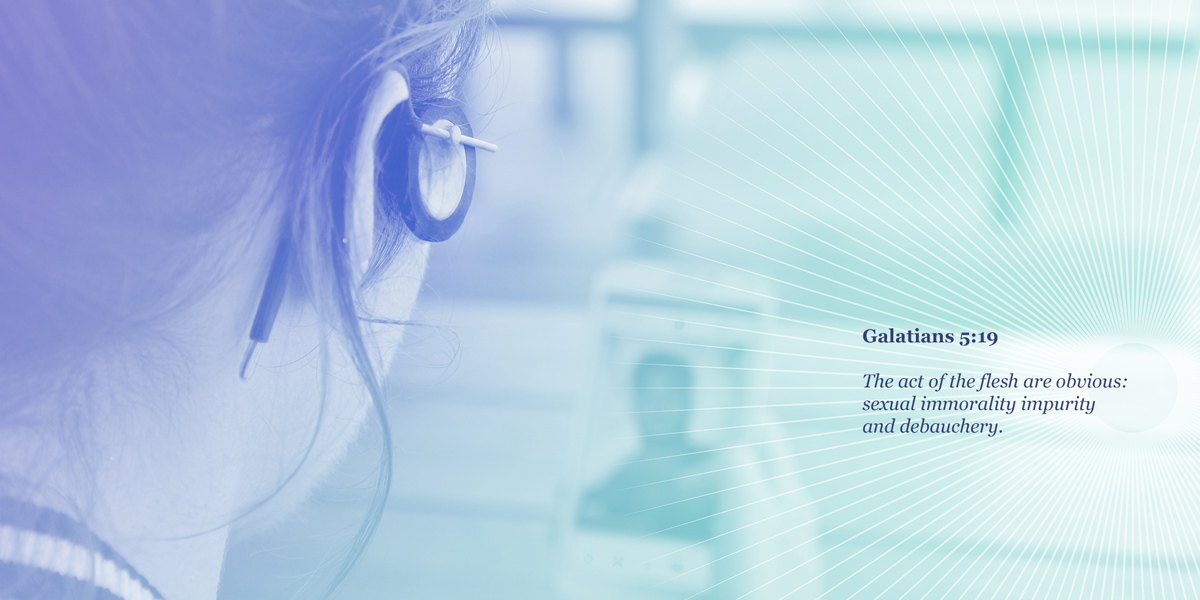 The short history of wearables is deeply rooted in the quantified self movement. Wearables have become the essential tool to ubiquitously collect and analyse data related to users’ daily life. They vow to help users understanding and improving their behaviours. Meanwhile, wearable have slowly become an intrusive source of data to set and achieve personal goals. However, when we look closely beyond the marketing promises, wearables only provide a limited set of information, users still have to act upon their behaviours themselves according to the data-driven analysis. Rectified-Self extrapolates on what could be the next radical step for the approach of quantified self: what if the wearable wasn’t just quantifying your behaviour, but also rectifying it when you don’t reach your goals?

The scenario starts with a failing startup that has developed e-ar, a smart earset rewarding or punishing the users according to their goals. The technology proposes a form of conditioning based on algorithmic analysis of behaviours and bone conducted sounds. The promise is quite simple: you will become a better version of yourself, by living a healthy and productive life in accordance with the precepts set by the Silicon Valley gurus.
e-ar is later acquired by an evangelical church, interested in the potential of the technology to offer a new spiritual experience to its believers. The evangelical version of e-ar provides advice based on sacred scripture. e-ar is also able to detect daily transgressions and rectify them with sonic violence. Basically, the wearable is going to hurt you until you do it right.
Through this provocation, Rectified-Self explores the analogies between the moral concept of penance and the unpleasant design choices made for and by the wearable. It also encompasses the question of algorithmic conditioning of people behaviour such as seen with the notion of social cooling.

Rectified-Self is clearly disobeying from the expectations set by the market for wearable technologies. Indeed, the pledge of this assistive wearable is based on the acceptance of a certain level of discomfort and undesirable experience. When the traditional ethos of wearables affirms that technology should be emancipatory and relieving the pain points in users’ daily life, Rectified-Self offers a disobeying perspective in which a wearable is supposedly helping users’ behaviour through dogmatism and contrition.

– An article from The New York Times, explaining the origins of the wearable and how the evangelical church purchased it.
– The landing page of e-ar, highlighting the new value proposition offered by the evangelical version of e-ar. 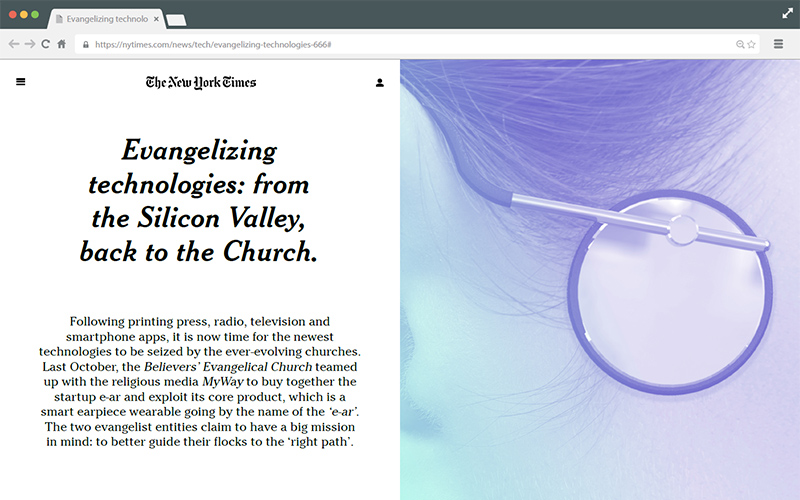 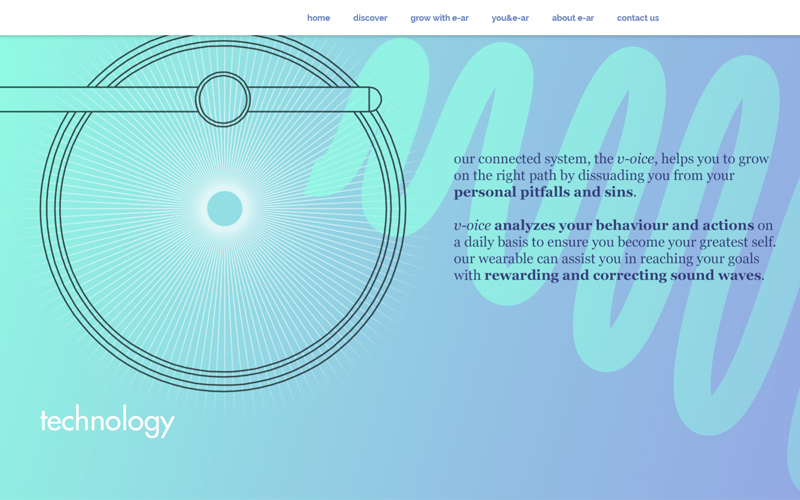 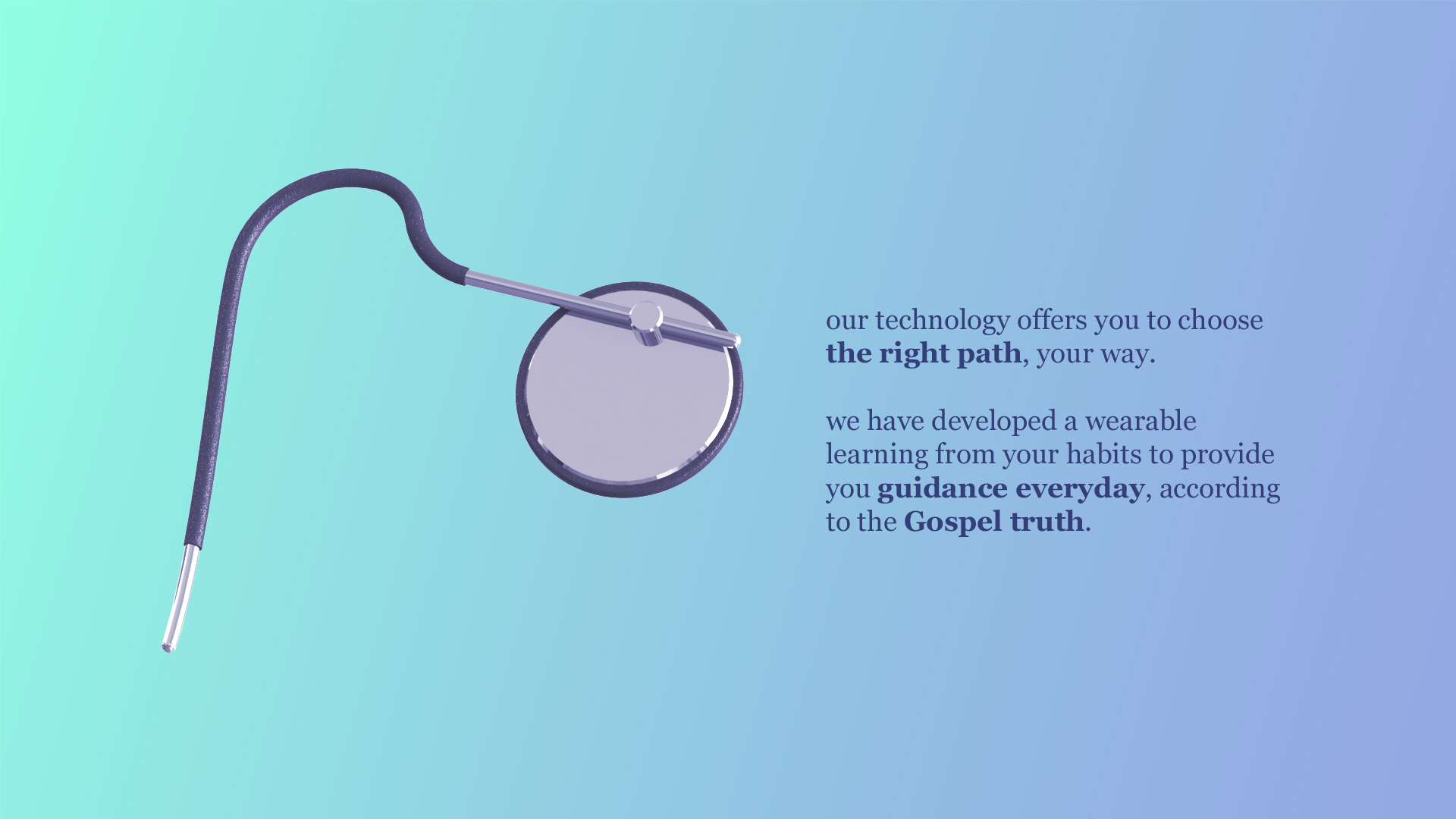 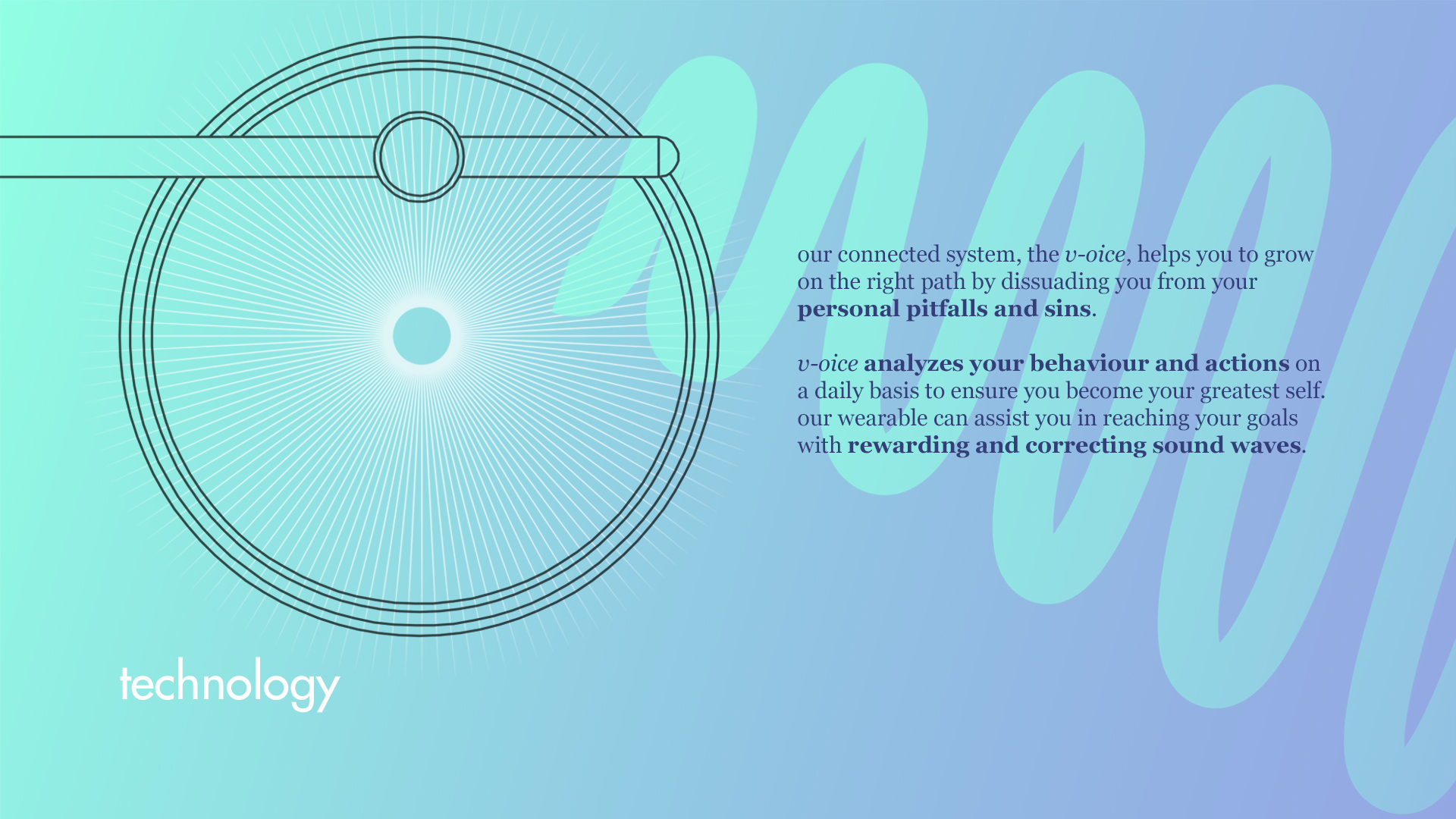 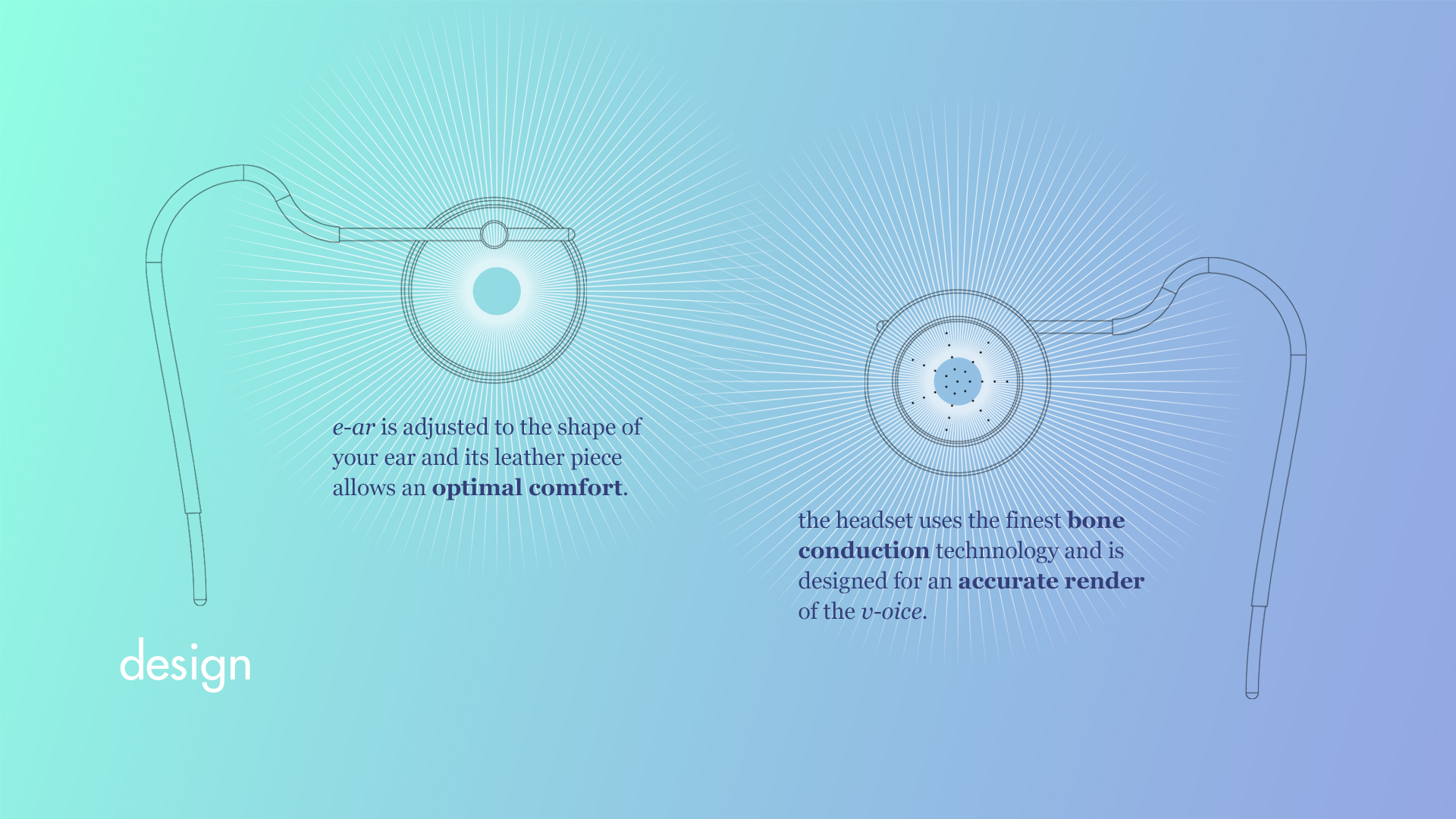 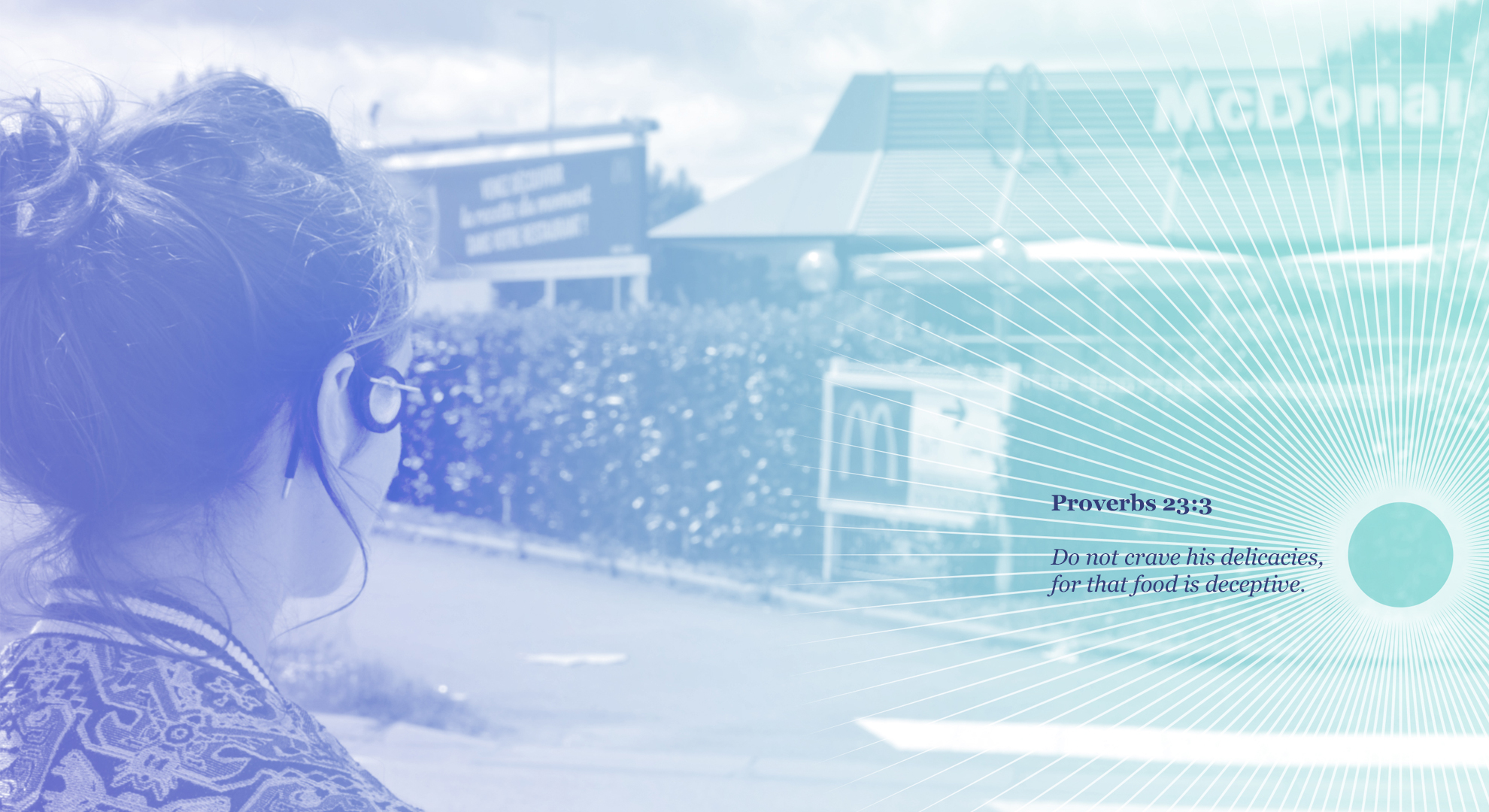